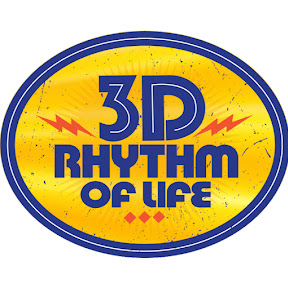 The band known as 3D–drummer/percussionist Michael Tate, guitarist Chris Amelar and bassist/keboardist Lenny Underwood–plays with a freewheeling philosophy that marries musical styles from the African diaspora and beyond. But surprisingly, Ritmo de Vida opens conservatively with a romantic salsa and bolero with vocals by Herman Olivera. The two original 3D tunes are then repeated instrumentally as the disc’s closers, but the cuts in between better represent what 3D seems to be all about.

The title cut is described as “socarengue,” and it’s further enlivened with a tasty solo by trombonist and horn arranger Jaime Ramos. “Country Cubano” is just that, a melodic and rhythmic blend dubbed Afro-Western that uses the combination of musical languages in much the way the Jamaican innovators the Skatalites did when taking on the tune “Guns of Navarone.” “Otra Vez” shines as straight-up Latin jazz, with trumpeter Ray Vega playing a prominent role, as he does throughout the CD. The group heads to New Orleans for a touch of funk delivered by leaders Tate and Amelar, then celebrates with the jump-up “Con Los Manos Arriba” sparked by Clifton Chico Anthony’s steel pans. 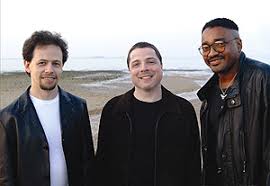