Sultry-voiced disk jockey Alison Steele soared into the hearts and souls of many late night radio listeners on the East Coast thanks to her warm and comforting on-air persona The Nightbird, who broadcast from her perch on the WNEW-FM radio station throughout the 1960's and 1970's. Born Ceil Loman on January 26, 1937 in Brooklyn, New York City, Steele began her career in the entertainment industry at age fourteen running errands for a local New York television station. Alison went on to become a production assistant and associate producer at a New York radio station. 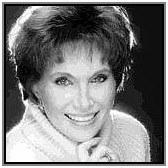 Steele's big radio break came in 1966 after she was chosen from about eight hundred women to be part of a disk jockey line-up comprised only of women on WNEW-FM. This idea was subsequently abandoned eighteen months later, with Alison being the sole female to stay on. An early supporter of progressive rock music (she was given complete creative control of the format for her show), Steele's late night radio program acquired a large and loyal following in the early 1970's. Steele received twenty-five to thirty telephone calls a night from dedicated listeners. Besides progressive rock music, Alison's broadcasts also featured poetry readings, Andean flutes, and Indian tribal music as well as quotes from the Bible and William Shakespeare. 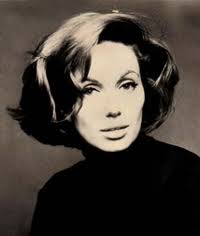 After leaving WNEW-FM in 1979, Alison went on to work as a writer, producer, and correspondent for "Limelight" on CNN until 1985. In addition, Steele not only served as the announcer for the daytime soap opera Search for Tomorrow (1951) from 1981 to 1984, was for several years the "disc jockey" for the pop/rock in-flight audio entertainment channel on board Trans World Airlines, and did her final disk jockey stint on the classic rock'n'roll FM radio station WXRK on Monday through Friday from two to six a.m. from 1989 to 1995, but also did some work as a video jockey for the VH1 music television network and ran the cat boutique Just Cats on East 60th Street in Manhattan with her sister Joyce Loman. Alison died at age 58 from cancer on September 27, 1995. Although The Nightbird may no longer exist in body, she shall forever continue to exist in mind and spirit as one of the great radio personalities of all time. 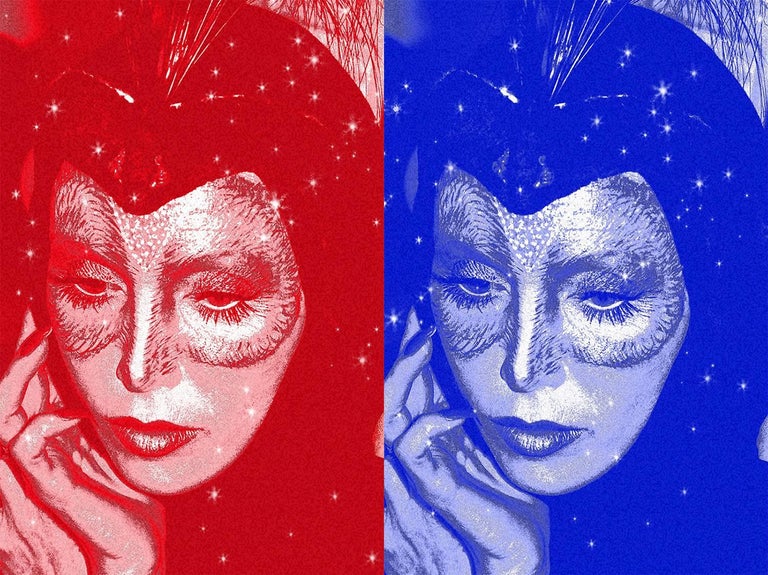