"Goin' Out Of My Head," "Hurt So Bad," "It's Gonna Take A Miracle," "I'm On The Outside Looking In," "Pretty Blue Eyes" and "Have You Looked Into Your Heart." All great hit songs and all from the prolific songwriting skills of Teddy Randazzo and Bobby Weinstein!

Teddy Randazzo was born into a musical family. His career began at age 15 as a member of the group, The Three Chuckles, with Teddy as lead vocalist on their very first hit song, "Runaround." Soon Teddy emerged as a solo artist, recording such hits as "Little Serenade" and "The Way of a Clown," and later going on to perform as a headliner in shows with legendary disc jockey, Alan Freed, at the Brooklyn Fox and Brooklyn Paramount Theaters in the heyday of the Freed-inspired rock and roll revolution.

Randazzo starred in such motion pictures as Hey, Let's Twist, The Girl Can't Help It, Rock, Rock, Rock and Mr. Rock and Roll. He also made seven appearances on the Ed Sullivan Show, which in future years was to become a prime showcase for major league musical talent, including The Beatles and The Rolling Stones.

Randazzo became totally immersed in the music business, producing and writing songs as well as forming a music publishing firm with famed producer, Don Costa. He arranged and produced records for a diverse group of talents, including Little Anthony and the Imperials, The Royalettes, The Temptations, The Stylistics, The Manhattans and Frank Sinatra.

Randazzo and Weinstein joined forces as a songwriting team in 1957 and the creative juices immediately began flowing. Their first major hit, "Pretty Blue Eyes," was recorded by Steve Lawrence and produced by Don Costa, a pairing which quickly brought the disc to number one on the bestselling charts.

Many hits were to follow, recorded by a parade of hit acts of the time, including The Box Tops, Dionne Warwick, Frankie Valli and The Four Seasons, Ella Fitzgerald, Duke Ellington, Jerry Vale, The Lettermen, Linda Ronstadt, Deniece Williams and Luther Vandross, in addition to the aforementioned Temptations, Little Anthony and the Imperials, The Royalettes and Frank Sinatra.

Together with Kenny Rankin, Bobby Hart and Tommy Boyce, Randazzo and Weinstein performed as a group in Las Vegas for four years. Over time, they have written many classic songs. Their "Goin' Out Of My Head" alone has sold more than 100 million records by over 400 artists, and ranks in the top 50 of the most recorded songs in the history of records. 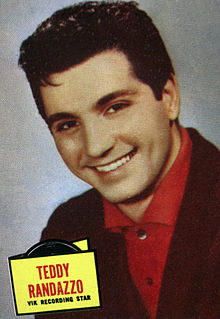 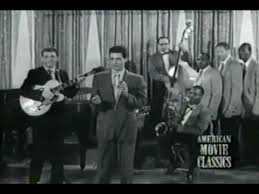 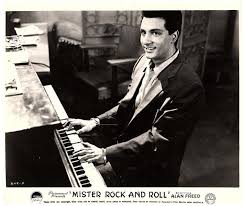 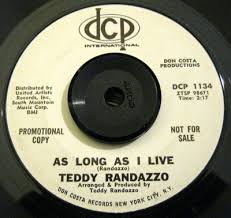 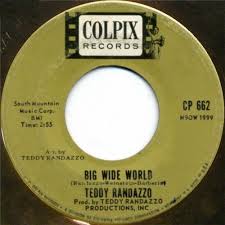 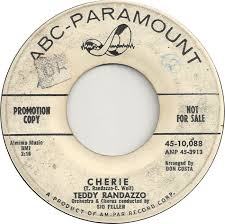 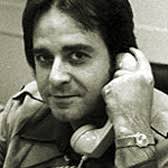 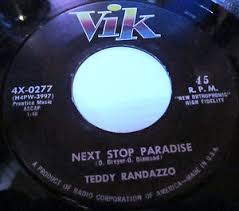 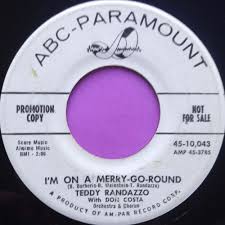 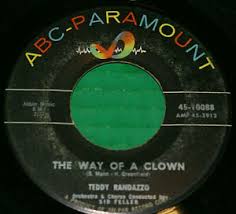