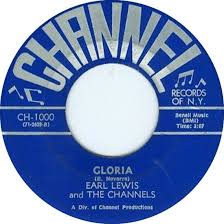 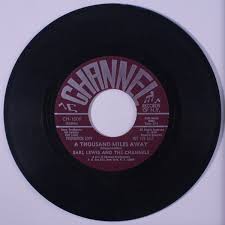 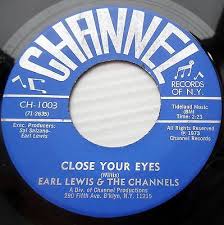 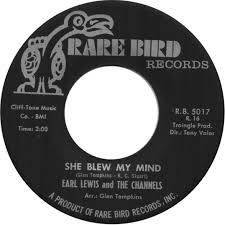 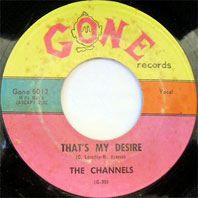 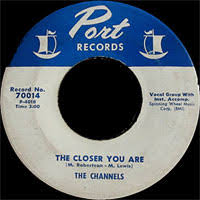 While never having a run of hits, the Channels were among the most popular East Coast doo wop ensembles. Larry Hampden, Billy Morris, and Edward Doulphin were charter members of the Channels, who formed in 1955. They started with two part-time members, but then absorbed lead Vocalsist Earl Michael Lewis and Clifton Wright from the Lotharios. Lewis became their principal songwriter and he penned their best-known hit, "The Closer You Are." The Channels also brought a fresh style to doo wop singing with their practice of opening a verse in five-part harmony, then having Lewis sing lead in the bridge. Later releases like "The Gleam in Your Eye" and "I Really Love You" were superbly performed, but never got the push needed for national recognition. They later recorded for a variety of labels (including Gone, Fury, Port, Hit, Enjoy, and Groove) with numerous personnel changes. 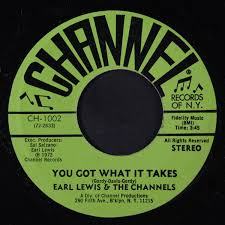 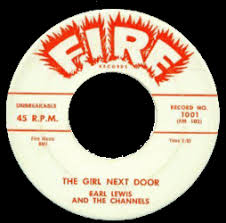 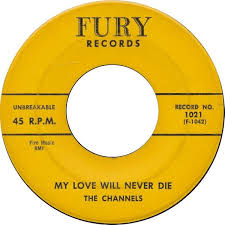 The Channels were an American doo wop group from New York City.

An R&B/soul group of the 50's, The Channels formed in 1955 around the singers Larry Hampden, Billy Morris, and Edward Dolphin; they started as a quintet with two additional part-time members, but soon after they permanently added Earl Michael Lewis and Clifton Wright, formerly of The Lotharios. Lewis was the group's main songwriter, writing (among others) their regional hit "The Closer You Are" (1956).

The Channels recorded for record labels Gone, Fury, Port, Hit, Enjoy, and Groove. The lineup changed several times over the course of the band's lifetime. They enjoyed significant regional success on the East Coast but never charted a major nationwide hit.

Other notable (though not nationally charted) singles include "Bye Bye Baby" b/w "My Love Will Never Die," "That's My Desire," "The Gleam in Your Eye," "Anything You Do," and "You Can Count On Me."