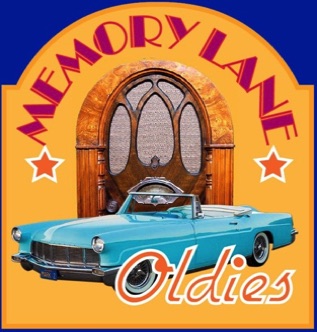 Born and raised in Brooklyn New York in the 50’s – Cal was addicted to Rock N Roll from a very early age. After singing in an unnamed local neighborhood group on the corner. Tried breaking into the “Biz” singing solo, taking lessons from a professional across the street from the Brill Building.  Also tried his hand at song writing for Jordan Christopher (formally of Jordan and the Fascinations). All while working at Capitol Records doing record Promotions and as a music consultant at Colony Records in the Times Square/Broadway area. This was back in the early 60’s when the music world was set on its ear with Beatlemania. Left it all behind for a 24 year career in the US Navy, However, he never got the music out of his system. While serving on active duty, he created a traveling variety DJ club act in the 70’S and finally landed behind the Mic working as an On-Air personality and commercial production at four Commercial Radio Stations in the 80’s and 90’s: KUAM-AM, KSTO-FM, California North County KEZL-Fm.  Maintained an on air slot for seven years on San Diego’s KyXy-FM.

Produced concert audio and video promotions for several agents on both the east and west coast.  Have conducted, edited and pre-recorded, for later broadcast over 100 interviews with major recording artists such as Bobby Rydel, Tony Orlando, Chris Montez, and members of legendary Doo Wop and pop groups like the Coasters, Larry Chance & the Earls, The Four Preps.  Currently on the air live, producing and performing a weekly show with Memory Lane Oldies Internet Radio (from 2014- present) called “HOT WAX and DOO WOP MEMORIES” spinning some great tunes and sharing some fond memories of a time gone by. WWW.MEMORYLANEOLDIES.COM Saturdays  from 10pm to 1am (EST) (7pm to 10pm(PST ).