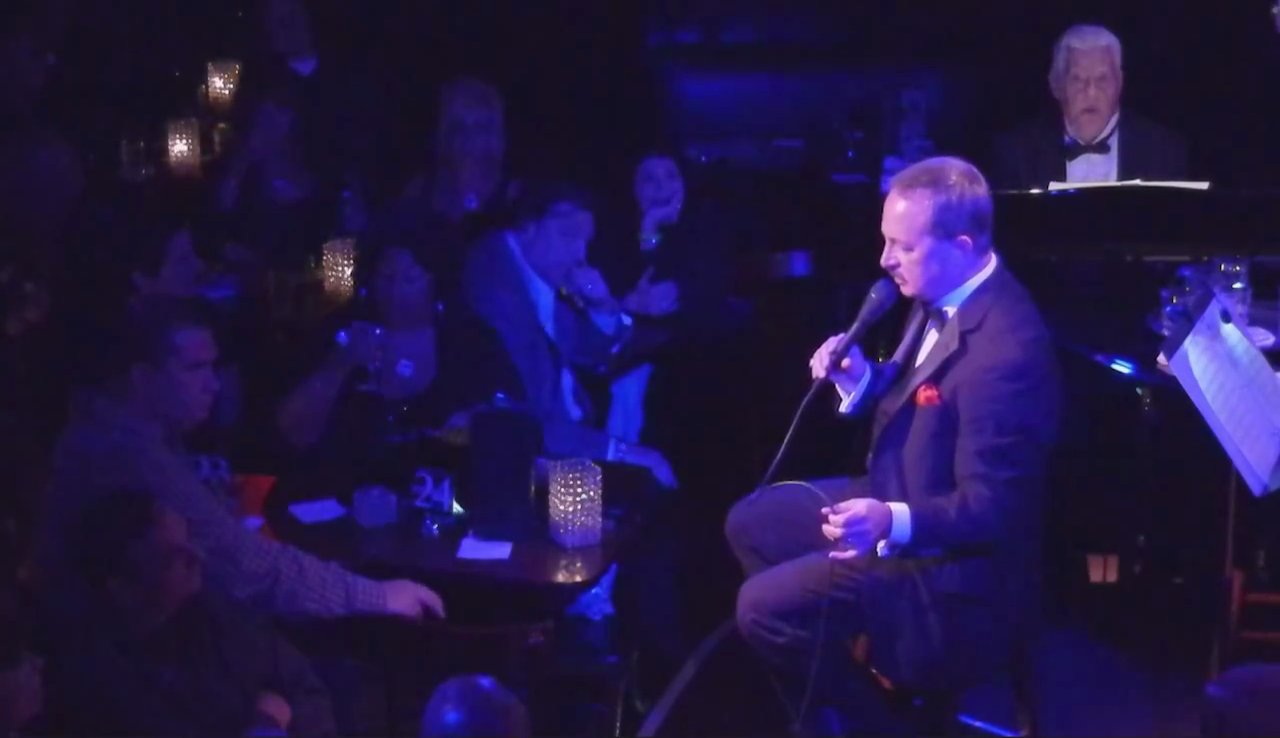 Gerard Esposito was born and raised in Newark, N.J. Gerard began his entertainment career during the early 1980's. He has developed a loyal following that catapulted his career and reaffirmed his ability as a vocalist. What began as 'singing to the waiters' quickly became 'reservations recommended'. Gerard's dedication to his fans is evident, as he 'works' the room in between sets, as well as, acknowledges the person(s) who walks in during a performance.

Gerard is considered among his peers as a "singers singer"

Since 1998, Gerard has nearly 4,000 performances under his microphone. Gerard performs songs of Great Artists, such as, Frank Sinatra, Dean Martin, Sammy Davis, Englebert Humperdinck, Bobby Darin, Frankie Valli the Four Seasons, Paul Anka, Tony Bennett, along with many other great artists. But don't let these crooner's fool you, Gerard pleases the ear of each fan, performing songs from Vegas to Broadway,as well as what have now become his signature songs, placing an ageless presence.

He has performed throughout the Metropolitan area including the legendary Jilly's in New York City, where is known as the house favorite, Atlantic City, Lake Tahoe, Las Vegas, Bermuda, St. Martin and the U.S. Virgin Islands and throughout the Palm Beach area, where he enjoys an enthusiastic following.

In 2005, Gerard was inducted into the New York Friars Club, one of the most prestigious entertainment organizations in the world. Past and present members include Frank Sinatra, Milton Berle, Jerry Sienfeld, Tom Jones, George Burns, Liza Minnelli, Billy Crystal, Tony Bennett, Freddie Roman, Donald Trump, Danny Aiello, Barry Manilow along with many other notable fellow Friars.