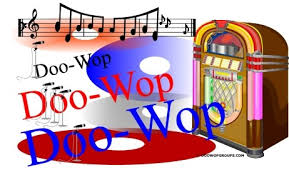 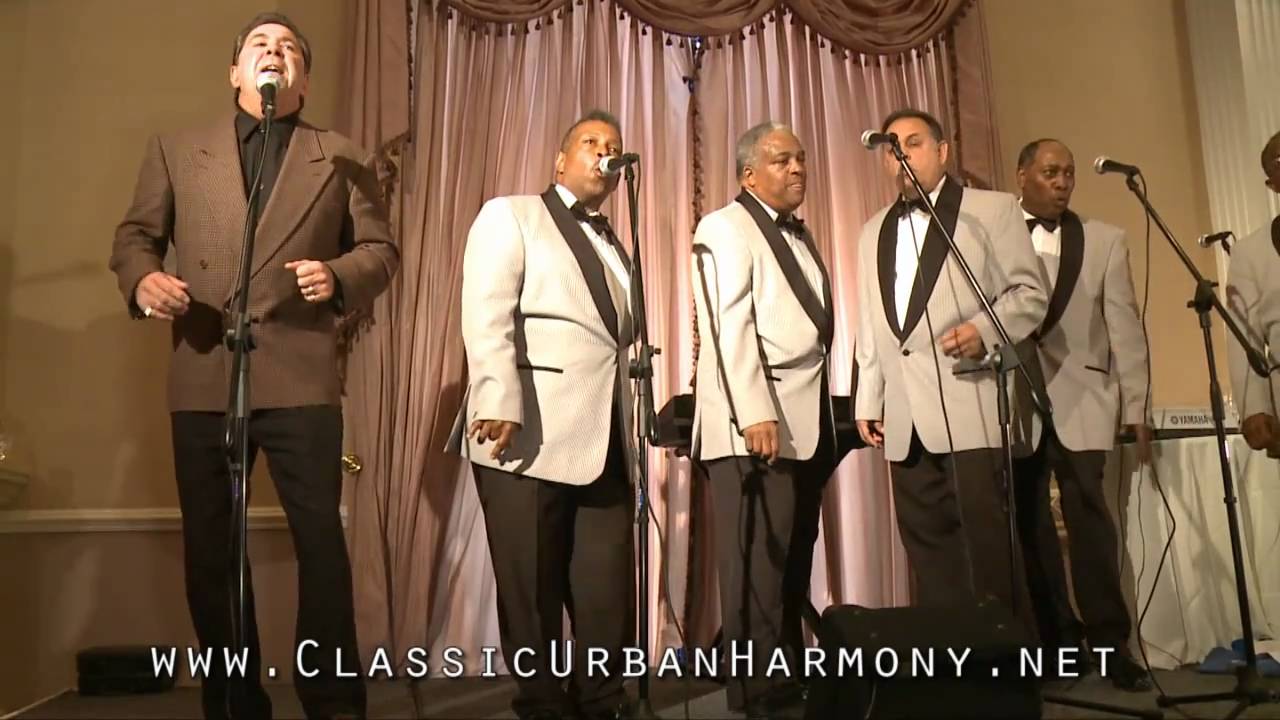 Doo Wop music has deep roots in Philadelphia. Cornerstone is one of the better groups around. The quartet is led by Roxborough-Manayunk native Harry Schmitt, dubbed the “Golden Voice,” known for his powerful voice and classic styling.  “He is a big crowd favorite in Vegas and New York, as well as Philly,” .

Schmitt is joined by Freddie DiSalvo and Bill Diamond who perform as second tenor, first tenor and baritone. According to Boyce, DiSalvio is a product of the street corners of Philadelphia where he began singing in the late 1960s, singing with many of Philly’s great Doo Woo groups. According to Boyce, DiSalvo is the newest member of Cornerstone. Vietnam Vet Diamond grew up singing on the street corners of the Fairhill part of North Philly.

Rounding out the group is bass Al Loughead, who is in his second year and arranges harmony for the group. According to Boyce, Loughead hails from Southwest Philly and began singing on the corner of 53rd and Woodland, forming a vocal group with that name.