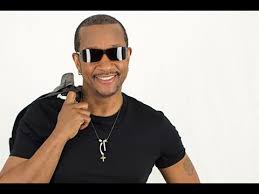 The lead singer for Kool & the Gang from 1979 to 1988, James "J.T." Taylor presided over the group's commercial — if not artistic — peak of the early to mid-'80s, later moving on to a solo career. Born August 16, 1953, Taylor joined Kool & the Gang at a point when the pioneering funk band was beginning to lose steam amidst the rise of disco. Five years after their last hit, the group enlisted both producer Eumir Deodato and Taylor and re-entered the Top Ten in 1979 with the decidedly disco-slanted "Ladies Night," a track which topped the R&B charts. The following year, Kool & the Gang delivered its first number one hit on the pop charts, "Celebration." Although Top Ten placements were frequent from 1982 through 1987, Taylor left the band for a solo career in 1988, thanks in large part to the success. (One monument to his impact with Kool & the Gang is that the group recruited three people to replace him — Skip Martin, Gary Brown, and Odeen Mays.) 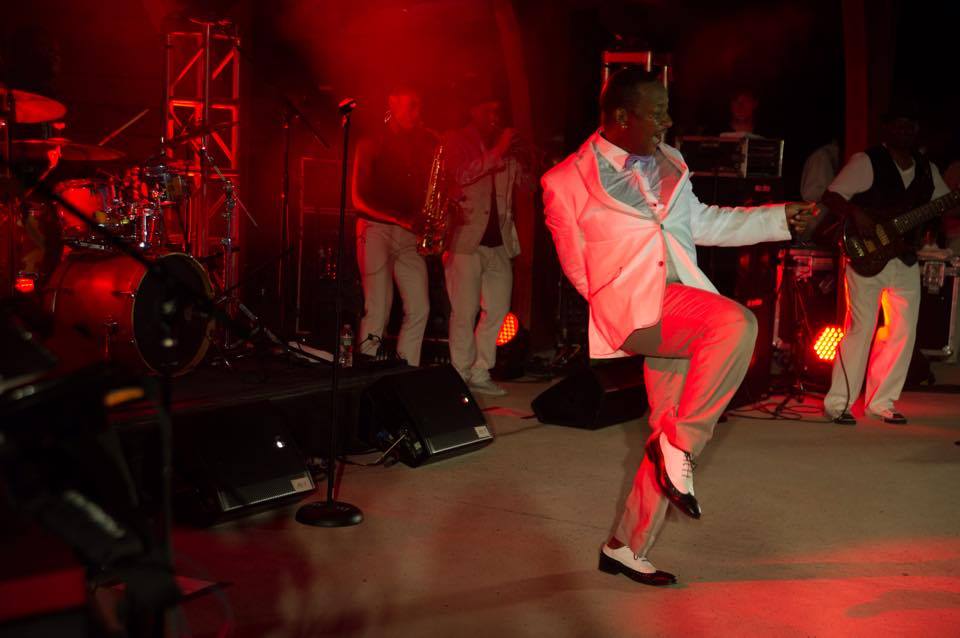 After signing to Epic Records in 1988, Taylor found a hit on his first at-bat: a duet with Regina Belle called "All I Want Is Forever." The theme song to the Gregory Hines film Tap, it reached number two on the R&B charts, but was unable to cross over to the pop charts. Taylor recorded three albums for MCA during the early '90s, failing to trump the success of "All I Want Is Forever," though "Long Hot Summer Night" made it to the R&B Top 20 in 1991. After a lengthy hiatus, he resurfaced in mid-2000 with Brand New Me.

JT's vocal talents were discovered at the age of seven while singing in his church choir and praise for his voice quickly spread throughout his neighborhood. At the age of thirteen JT formed his first band and gained tri-state recognition with an appearance at the world famous Apollo Theater. JT and his band also began to receive attention to record companies. Although enthusiastic by the offers, they would have to wait. School was always apriority for JT a virtue instilled by the mother he treasures.

Continuing his education, JT accepted an academic scholarship to Norfolk State University. In college, he continued to dazzle audiences with his shooting sound and won many talent contests. After two years of college, JT's heart impelled him to pursue his dream. He began to sing full-time in a variety of bands, which helped him widen his appreciation for Jazz, R&B, Rock, Gospel, Country and Classical music.

In 1979, JT was called to audition for Kool and the Gang. Just two weeks later was his concert debut as lead vocalist. JT brought a unique sound and style to the group that is simultaneously displayed in his song writing. These attributes made an instant impact on his first LP with Kool and the Gang titled "Ladies Night" which spawned two number one R&B and Pop hits "Ladies Night" and "Too Hot." This LP was the beginning of what has become an unprecedented decade of musical creativity and hit making success.

From 1979 to 1988 JT, as part of Kool and the Gang, had 18 top ten R&B, Pop hits, Ten #1 hits, Seven Platinum LP's, One Double Platinum LP, Four Gold singles and one Platinum single "Celebration." Worldwide sales were 40 million plus.

In 1989, JT decided to pursue a solo career and didn't miss a step with his first release; the number on hit duet with Regina Belle entitled "All I Want Is Forever." This song was also the title track for the movie "Tap" starring Sammy Davis Jr. and Gregory Hines. JT's first LP, "Master of the Game," sparked another big hit "Promise Land" which appeared on the platinum soundtrack of "Ghostbusters Two." His second LP "Feel the Need" kept up the top ten track record with "Long Hot Summer Night." JT, having worldwide success, stayed true to his European and Far East fans, which made this LP a popular club hit.

After releasing his third LP "Baby I'm Back," JT turned his attention to acting in film and theater. He quickly landed his first role in the hit movie "Mambo Kings" starring Armand Assante and Antonio Banderas. Soon after, he landed the leading role in his first play, Lorraine Hansberry's "Raisin in the Sun" co-starring with Peabo Bryson, Philip Bailey, Howard Hewett, Jeffrey Osborne and Leanette Hawkins.

With the resurgence of classic R&B music in 1994 and 1995, JT received many requests to complete a reunion LP with Kool and the Gang. In 1995 he recorded and co-produced "State of Affairs" with his former band. With the release of the album, JT gave a rebirth to Kool and the Gang career as well as his own. They appeared on Dick Clark's New Years Eve show, performed at Super Bowl 1996 were featured on VH1 and appeared on all the top talk shows such as Oprah Winfrey, Riki Lake, Rolanda and Jenny Jones. This rebirth created an impetus that allowed them to hit the tour market.

In 1999 JT completed his reunion with Kool and the Gang. Now JT has severed his ties in every capacity he completely focuses his energy on his career as an entertainer and company president

With his career, JT has worked with many top artists, musicians and producers. His loyalty to his colleagues, reliability as a businessman and continued faith in the music are just a few of the tools used as the driving for greater achievements. JT is a competitive and dedicated artist, yet throughout his career and busy schedule, he always finds time for his fans, reaching out to various charities, schools and most of all children. He is well respected by business associates in every realm of the music industry.