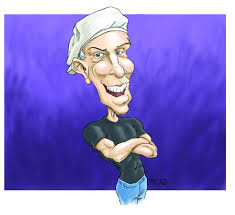 Jerry Blavat, also known as “The Geator with The Heater”, is an American disc jockey who is nationally known for promoting oldies music on the radio in the United States. Blavat was born in South Philadelphia to a Jewish father and Italian mother. 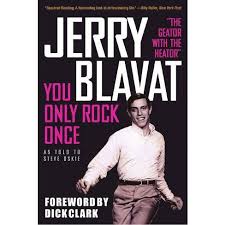 In 1953, Blavat debuted on the original Bandstand on WFIL-TV with Bob Horn and Lee Stewart. In 1956 he managed a national tour for Danny and the Juniors, and he worked as Don Rickles’ valet in 1958-59. He got his start in radio in 1960, as a result of a bet with the owner of the Venus Lounge that he would be able to host his own show successfully. He ended up broadcasting all night long during a blizzard in Philadelphia, playing rock ‘n’ roll records from his own collection until his replacement showed up at 6 am. Later that morning Bud Hibbs, general manager of WCAM, asked Jerry to return because the “phones haven’t stopped ringing” since he went on the air. By 1963, his show was syndicated in Atlantic City, Trenton, Pottstown, Wilmington and Allentown.

During the 1960s, Blavat was a partner in the Lost Nite and Crimson record labels, along with Jared Weinstein and Collectables Records’ founder Jerry Greene. Together, the three also owned Record Museum, a chain of record stores based in Philadelphia. From 1965-1967, Blavat produced and hosted a weekly television show called The Discophonic Scene. He also guest-starred on television shows including The Mod Squad, The Monkees, The Tonight Show and The Joey Bishop Show. He has also appeared in the movies Desperately Seeking Susan, Baby It’s You and Cookie. 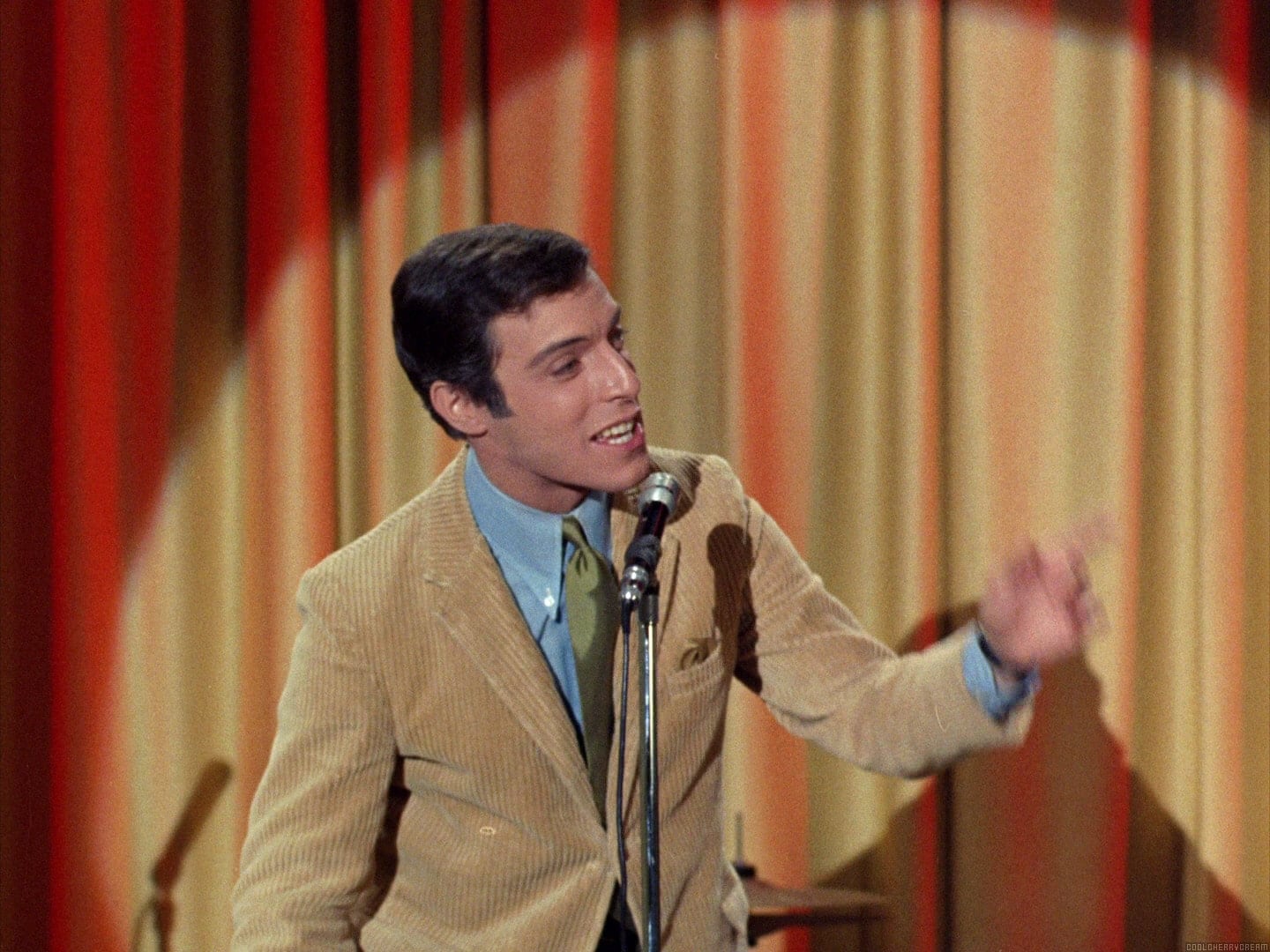