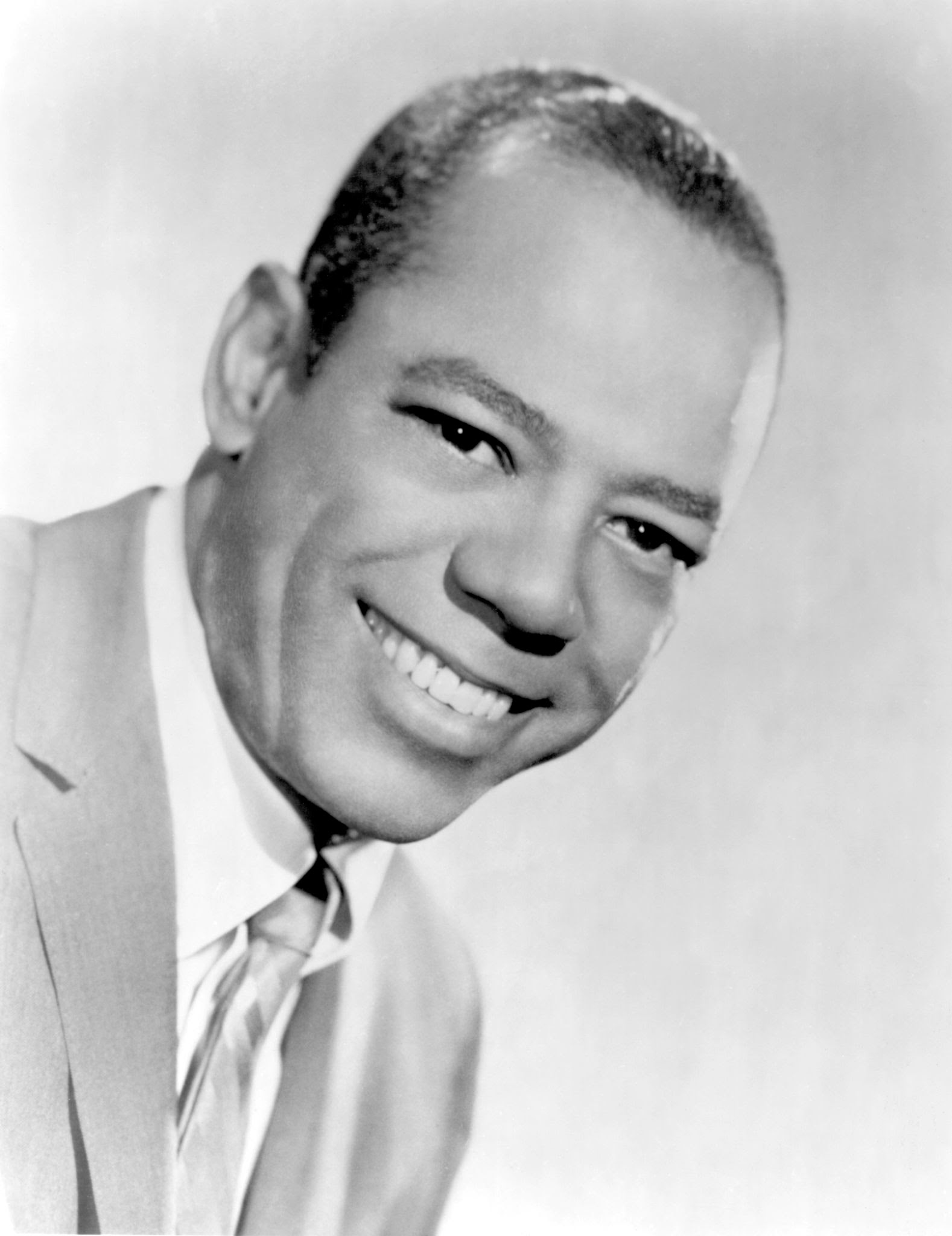 Douglas "Jocko" Henderson, "The Ace from Outer Space", was a pioneering radio broadcaster whose career spanned five decades.
Born in Baltimore in 1918, Jocko began his broadcasting career in 1952 on radio station WSID. The next year he moved to WHAT in Philadelphia, adopted his enduring nickname, and a few months later went to WDAS, developing a rhyming style of delivery that can be seen as a forerunner of many later rap artists.

Well, almost – some of Jocko's patter was learned from a disc jockey he had known in Baltimore, Maurice "Hot Rod" Hulbert. Two borrowed catchphrases were "Great Googa Mooga!" (used elsewhere as "Great Googly Moogly!", notably by Willie Dixon on Howlin' Wolf's version of Goin' Down Slow), and "Obla-di, Obla-da", later the inspiration for a song by The Beatles.

"Eee-tiddly-ock! Ho! this is the Jock, and I'm back on the scene with the record machine, saying oo-pop-a-doo, how do you do?"

Jocko played rhythm and blues music – with no station-imposed playlist – and his Rocket Ship Show was immensely popular. As his fame spread he did shows that aired in Boston, Detroit, Washington DC, St Louis and Miami, and at one time regularly did a daytime show in Philadelphia and an evening one in New York.

One of Jocko's disc jockey colleagues at WDAS in Philadelphia was Kae Williams, manager of The Silhouettes, and Jocko formed an enduring friendship with them all. He also worked with Georgie Woods, who joined the station around the same time.

Jocko also compered theater shows, famously at Philadelphia's Town Hall and Harlem's Apollo, where he would appear in a rocket ship suspended from the ceiling amidst a cloud of smoke, rhyming his introductions. He later hosted a dance show for a New York television station.

In 1965 Jocko could be found in the recording studio playing drums for Jayne Mansfield on a song named Suey, released as the flip of her single As The Clouds Drift By – with a then unknown Jimi Hendrix playing the bass and guitar parts.

In later years Jocko was regularly heard on WCBS-FM Rock and Roll Radio Greats reunion shows. He was awarded a brass plaque on the Philadelphia Music Alliance's Walk of Fame in 1993.

Jocko continued to work in radio until the 1990s, and produced a series of educational tapes for schools named Get Ready, teaching English and History to children in his unique style. 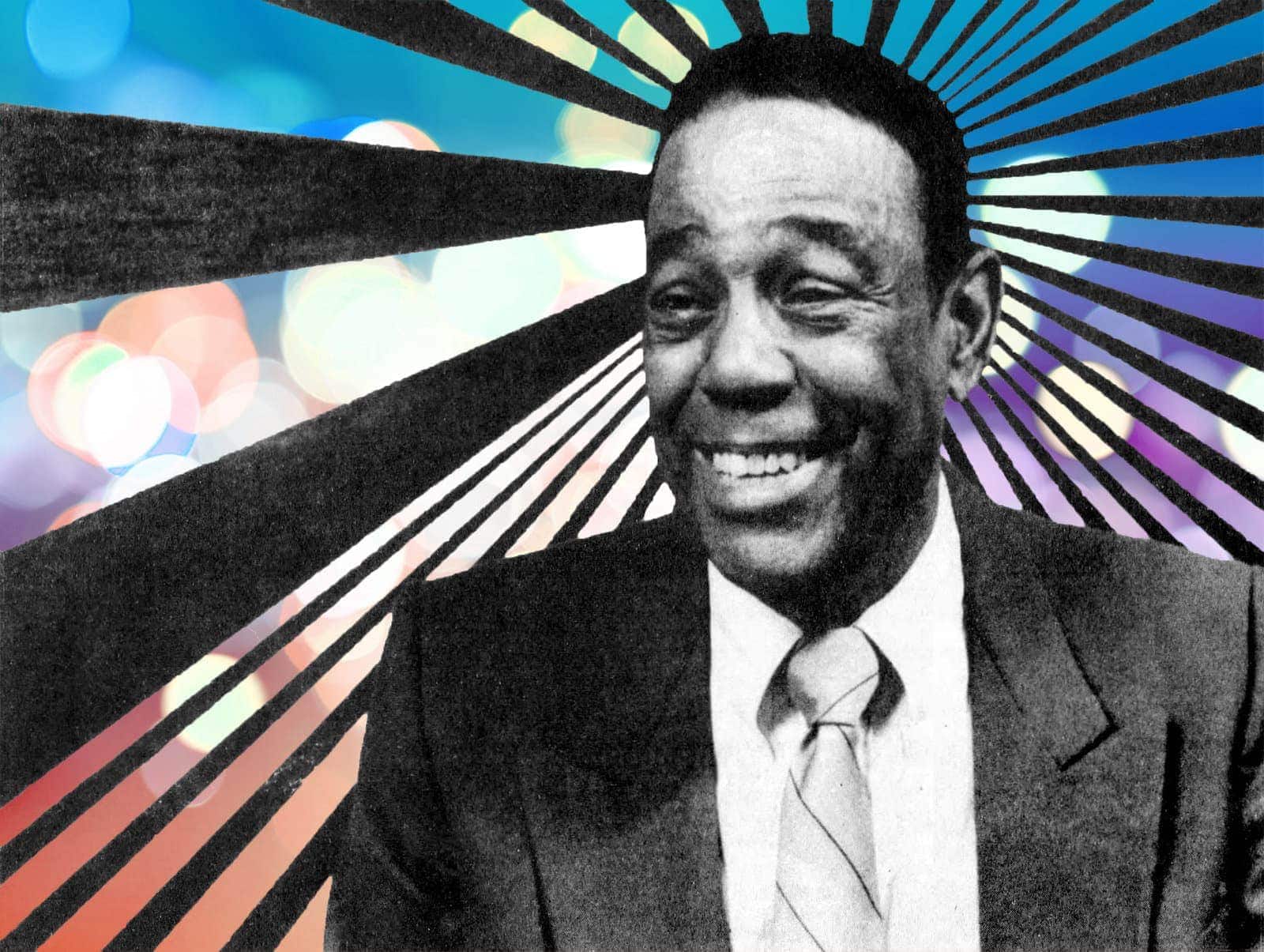