Joe Esposito (born May 5, 1948) is a Grammy-nominated American singer/songwriter whose career spans from the 1970s to the present day. Esposito's songs have been recorded by Donna Summer, Aretha Franklin, Labelle, Stephen Stills and others.

Esposito was a member of the band Brooklyn Dreams, best known for their collaboration with Donna Summer on "Heaven Knows" and "Bad Girls." Giorgio Moroder asked Esposito to collaborate on his 1982 "Solitary Man" project, which became Esposito's first solo album.
In the 1980s, he is best known for his performances of the hit songs "Lady, Lady, Lady" from the "Solitary Man" album and 1983 film Flashdance.
"You're the Best" is from the 1984 film The Karate Kid.
Esposito also supplied vocals on Brenda Russell's 1988 "Piano in the Dark," as well as a duet with Laura Branigan on "Come Into My Life" from the Coming to America soundtrack (1988).
Esposito is the father of Mike Esposito, who pitched in 2005 for Major League Baseball's Colorado Rockies.[1] 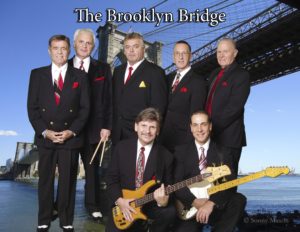 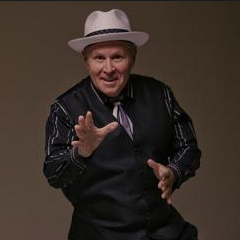 The group’s new lead singer has sung with doo wopp and disco royalty.  You might know the band’s front man from his original songs “You’re the Best” (heard in the Karate Kid) or “Lady, Lady, Lady” (heard in Flashdance and 2017’s award-winning “Call Me By Your Name”).  Or you might know that he was an original member of The Brooklyn Dreams.  But Esposito’s voice is enshrined in disco history for his soulful duet with Donna Summer on the million-seller “Heaven Knows” and he briefly sang as a member of The Mystics when the Brooklyn Dreams moonlighted with original Mystic Al Contrera’s seventies incarnation of the street-corner doo wopp combo.  Esposito’s voice is also heard on recordings by Brenda Russell and Ringo Starr.  In later years, The Brooklyn Dreams’ story would become intertwined with that of the Planotones and, when Dion needed singers to accompany him on a Star Vista infomercial in 2014, he asked Esposito and Planotones’ leader Kenny Vance to do the honors.The Brooklyn Bridge 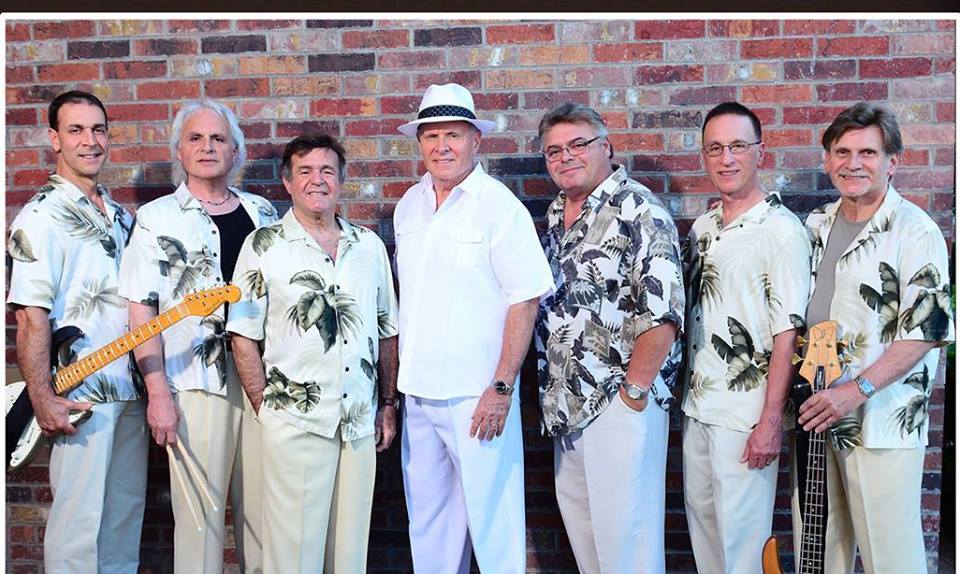