Guitar player / singer for the Capris. I started playing guitar like so many others after The Beatles’
appeared on The Ed Sullivan Show. I grew up on Staten Island, NY. Played in local bands through the
60s, and then joined the Elegants in the late 80s. Their number one hit was Little Star. I later joined The
Capris who had two major hits. There’s A Moon out Tonight and Morse Code of Love.
Through the years, I have backed Chuck Berry, Bo Diddly, Frankie Lymon’s Teenagers and many more. I
was the musical director for Rockers in Recovery. We would put on large concerts in a totally clean
environment for people who have been in rehab, along with their families. Although I’ve never had any
addictions aside from collecting guitars, I continue to support the cause in memory of friends that I have
lost to addiction.
I recently wrote and recorded a song for the government titled ‘Stronger Together’. It’s a song that
encourages people to talk with their family and friends before turning to alcohol or drugs. I recorded
that song with Liberty Devitto, Richie Cannata (both from Billy Joel) and Julio Fernandez from Spyro
Gyra. I also wrote and recorded a song called ‘In Your Eyes’ in memory of two friends that I lost to
addiction.
The Capris continue to be very active with large concerts throughout the year. 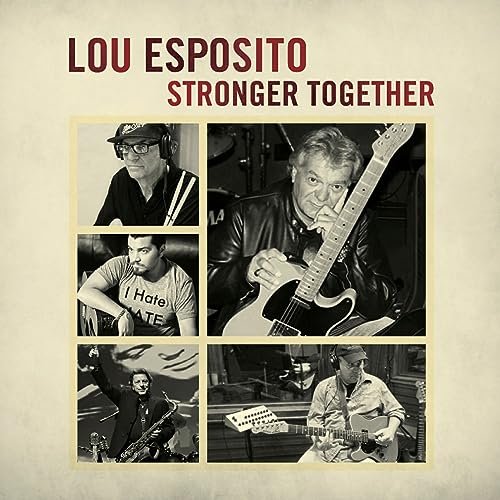 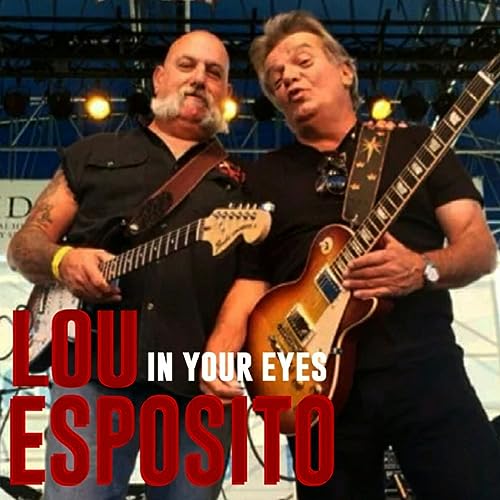 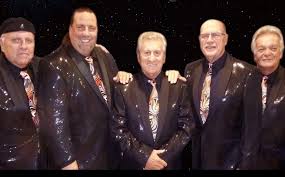