Even if you don't know the group by name, if you're the tiniest bit familiar with doo wop you'll still probably recognize Randy & the Rainbows' single "Denise." A Top Ten hit, it's one of those feel-good songs that continue to turn up on compilations of the best music from the 1960 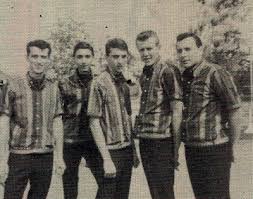 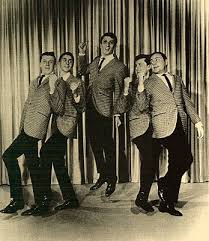 Randy & the Rainbows formed in the Queens section of New York City in 1962. The group included two pairs of siblings, brothers Sal Zero and Mike Zero and brothers Frank Safuto and Dominick "Randy" Safuto. Ken Arcipowski rounded out the quintet. The group evolved from the Dialtones, which in 1959 included the Safutos, Rosalie Calindo, and Eddie Scalla, the Safutos' cousin. After recording during the early '60s for Goldisc, the Safutos hooked up with Arcipowski and the Zeros in 1962 to become Randy & the Rainbows. Backed by the production team that also handled the Tokens, the group put out "Denise" in 1963.

As Randy & the Rainbows, the group never again repeated the success they found with "Denise." They changed names several times and continued to perform at different times as Madison Street, Triangle, and Them and Us. Over the years, the group has shared the stage with such artists as the Spinners, Little Anthony & the Imperials, Tony Orlando, Blood, Sweat & Tears, Freddie Roman, Jay Black, and Pat Cooper. They have also toured with the Beach Boys, Dionne Warwick, and the Four Seasons.

The group put out a new album in 2001. As of that year, the Randy & the Rainbows' lineup included original member Mike Zero, Vinny Carella, and Jimmy Bense. Dominic "Randy" Safuto died in October 2018. 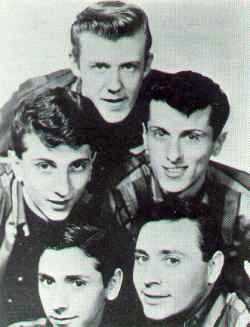 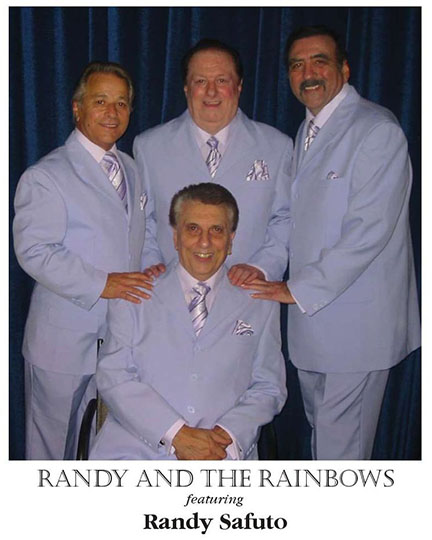