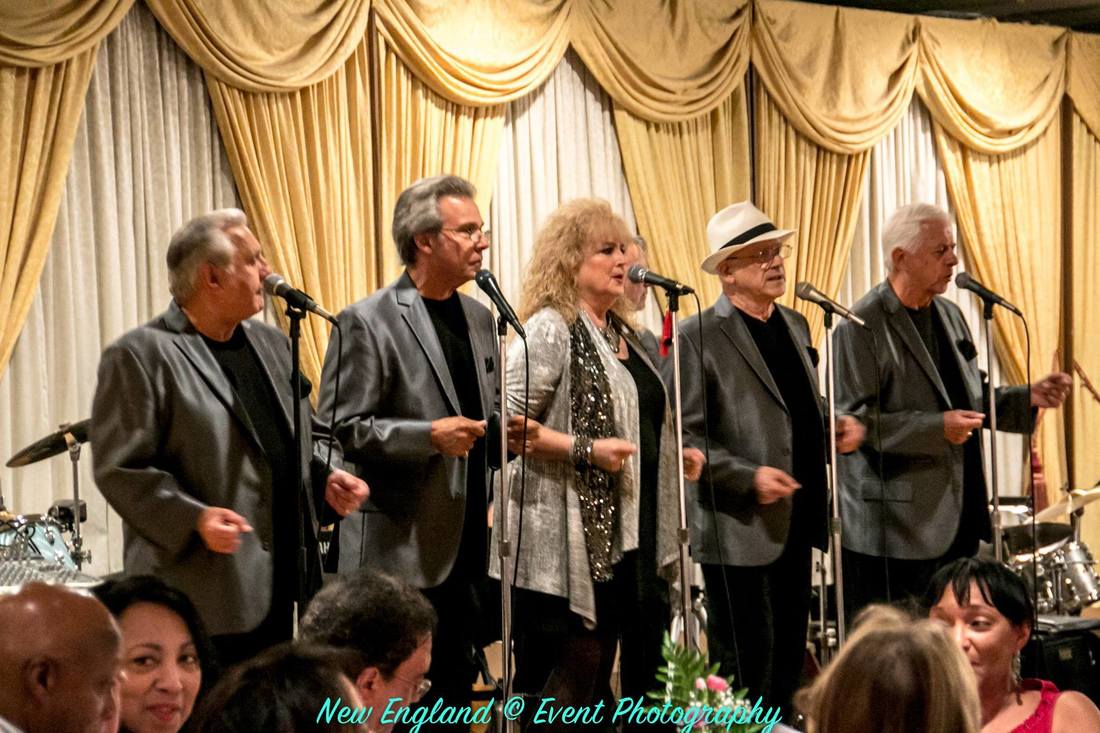 REMINISCE is an oldies group specializing in songs primarily from the 50’s and early 60's. The group performs both acappella and with music accompaniment.

REMINISCE has evolved from a 5-man vocal group to its current size by combining the unique quality and love of acapella singing with the perfect match of instrumentation resulting in the showmanship and charisma of a live oldies band, one versatile package pleasing a wide variety of audiences.

REMINISCE prides itself on achieving the original record sound when performing any song. The arrangements are as close to the original group sound as possible. This is the reason behind the group's rapid acceptance and success as well as its faithful following. The group currently has a 400-name mailing list and regularly sends out a bi-monthly schedule. 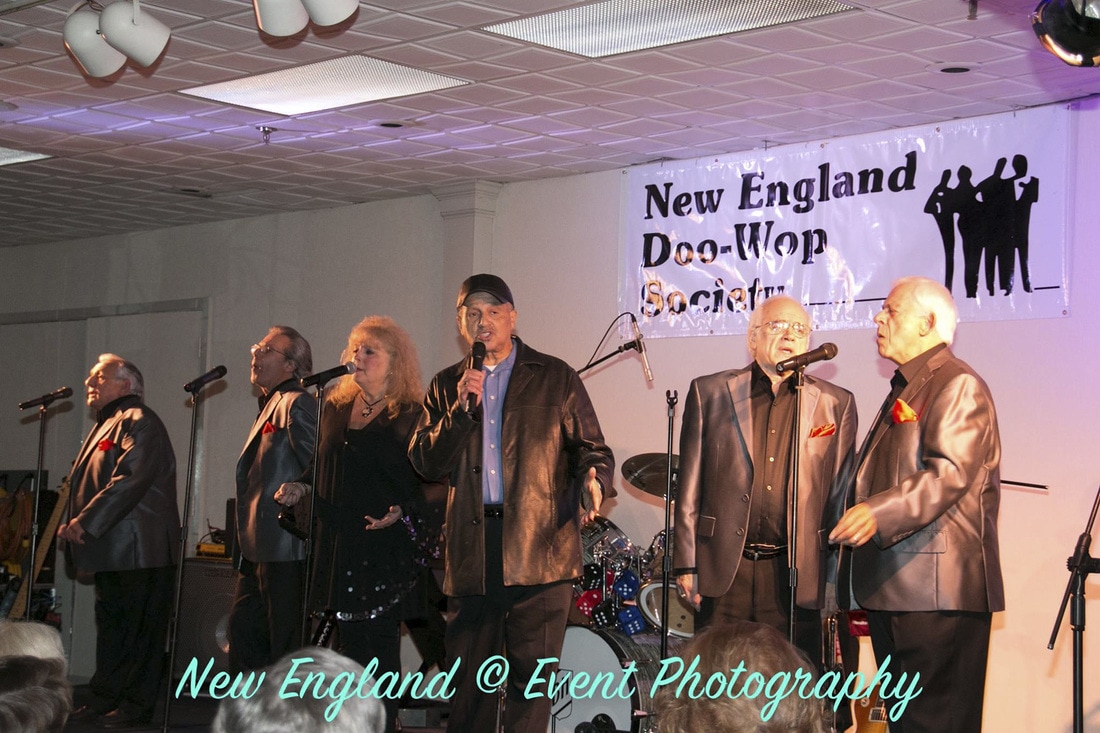 REMINISCE was formed as a 5-man vocal group in early 1987 by the coming together of 2 groups from the Providence, R.I. and Southeastern Ma. areas. By the Spring of 1987 the group was performing for private parties and special oldies shows. By the Summer of 1987 REMINISCE was performing steady weekly bookings and opening for well known oldies groups. As a 5-man vocal group its greatest accomplishment was its surprise performance on the October 24th, 1987 Show of the ROYAL Doo-Wop

REMINISCE in early 1988,  began auditioning musicians for their backup band. By mid-1988 the group was performing regularly as a 7-man group in clubs and for special appearances as show-openers in oldies shows. In 1989 REMINISCE underwent an additional change which resulted in a structure of 4 vocalists and 4 musicians, which lasted for years.

REMINISCE has recently added a female vocalist to its membership. She brings many years of experience at many levels of venues, from nightclubs to Las Vegas stages. She is talented, both as a lead and a background singer. She has a great rapport with audiences, both on stage and off. She has added a varied assortment of material to the group’s already large repertoire of music.

REMINISCE has performed for audiences in Rhode Island at various venues as well as The Event Center and Lighthouse Bar at Twin River Casino, and other New England locations including twice at Radio City  Music Hall, at The Hatch-Shell on the Esplanade in Boston, Ma and The Wolf-Den at The Mohegan Sun Casino, Ct 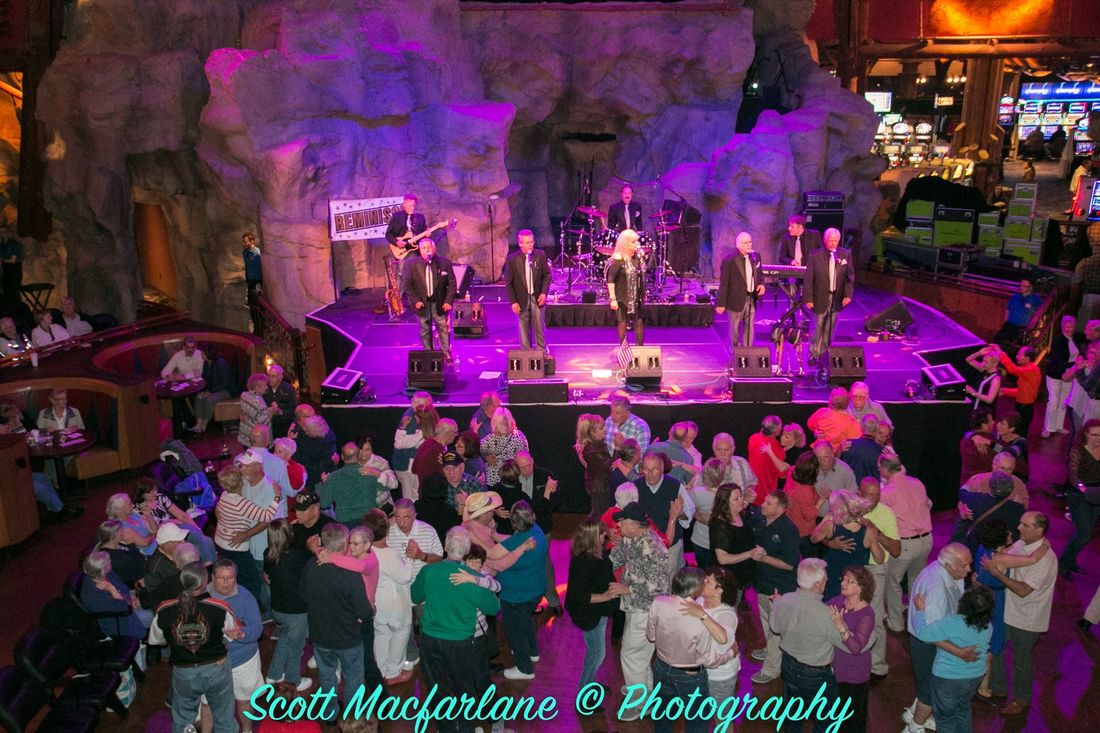