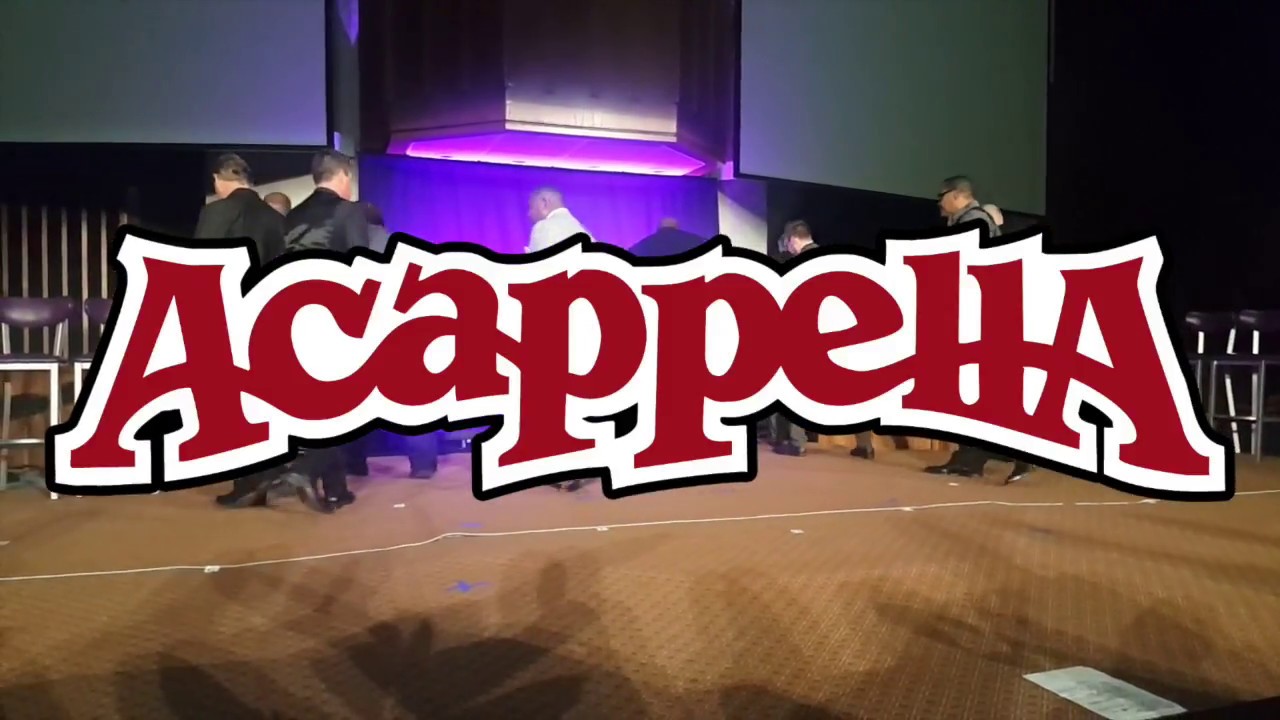 Reunion was formed in the spring of 1981, when members of two disbanded street-corner groups, (the Chime-Times and the Memo's) joined together to drink some beer and sing some songs. It all started when two old friends were reminiscing about their teen-age years, and singing in a street-corner group, in Brick, NJ. The two, Dennis Chervenak and Ron Meyer, wondered if there were others who still enjoyed singing the doowop songs they grew up with. They put a classified ad in a local paper, and waited to see if there was any response.

The first call they had was from a guy who said that he sang lead in a group when he was a teen-ager in Brick, and the group was called the Chime-Times. Ron said,"Is this Steve Schmidt", he answered yes, who's this! The next day another phone call brought us "Singin Eddie" Velasquez, and two fellow members of the Memo's, Lou Spinelli and Steve D'Onofrio.

So, we started out as six-man group, with Steve Schmidt, and Steve D'Onofrio doing most of the leads. We never intended to perform for anything other than friends and family, but soon found ourselves singing in a Talent Show. A friend of Lou and Ed's, got us our first paying job, singing in a bowling alley bar in Union, NJ. We were the opening act for the main groups, Mixed Company and The Emery's. 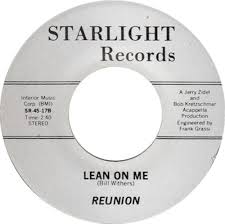 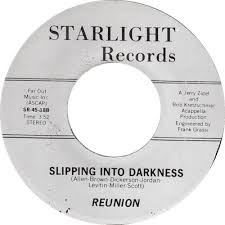 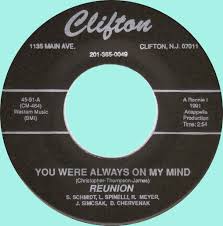 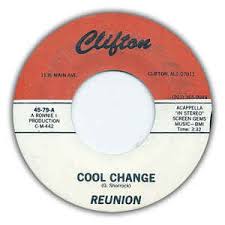 The emcee for that show was Ronnie I (Italiano), the president and founder of the United in Group Harmony Association (UGHA). Ronnie liked our sound, and invited us to perform at a meeting. Steve D'Onofrio left the group just after that job, so it wasn't til the fall of 82' that we sang at UGHA. What a great experience that was! Because we were new, we were the last group to perform, and didn't get onstage until well after 11:00 PM. Again, we were well received, sang our six songs, and were called back for an encore. Those were the days when the UGHA audience would boo groups off the stage if they didn't like them.

We went back a couple of months later, and after singing, were approached by Mr. Bob Kretchmer of Starlite Records. He wanted to record us! We recorded 4 songs for Starlite, which they released on two 45's. Singin' Eddie left after those sessions, and was replaced by Frank Resola. We began a pretty active period of 15 years singing in Clubs, Concerts and Shows in the North Jersey area. 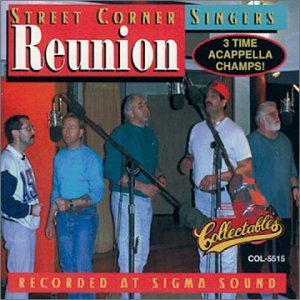 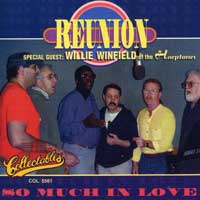 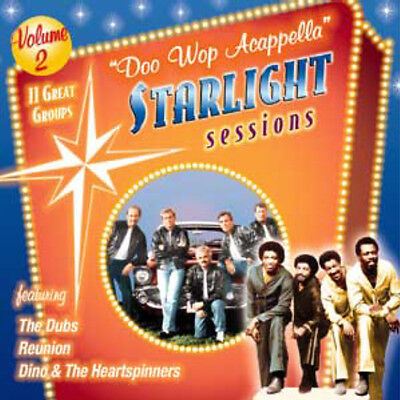 Those releases led to the first of two albums (A Cool Change, 1985, and Another night With the Boys', 1988) recorded for Clifton Records. Frank Resola left the group after the first session, and was replaced by Jack Simcsak. Frank's voice can be heard on 4 of the Cool Change tracks, Man Oh Man, Cool Change, Wonderful Tonight, and Don't It Make You Wanna Go Home.Jack made his public debut with us in 1988 at the Apollo Theater in Harlem, when we appeared on NBC-TV's SHOWTIME AT THE APOLLO.

1989, 1990, and 1991 we were voted winners of the "Sonnie Till Award" (Best Veteran Acappella Group) by the membership of the UGHA. We also won several acappella competitions during those years, and were a part of the "live" recording "Acappella comes to Broadway" on Clifton. We also made a connection with Mr. Randy Bergen, Long Island's "Mr. Acappella". We've been asked many times to perform at Randy's shows, which are held 2-3 times per year at Molloy College, in Rockville Center.

Around the same time, noted Philadelphia Radio personality Jerry Blavatt (The Geator With the Heater) began playing our version of "Wonderful Tonight" to great response, which led to our Philadelphia area popularity. We sang at many Philly clubs, and that led to our meeting another great Philly radio personality, Harvey Holiday. We sang live on Harvey's Sunday night WOGL radio show (Streetcorner Sunday), and have been featured several times on his annual "Superbowl of Acapella" shows. 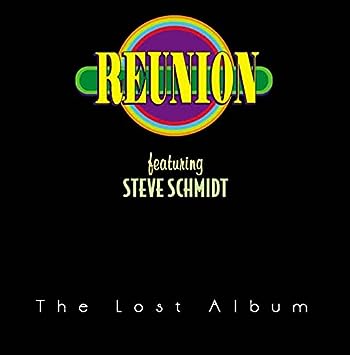