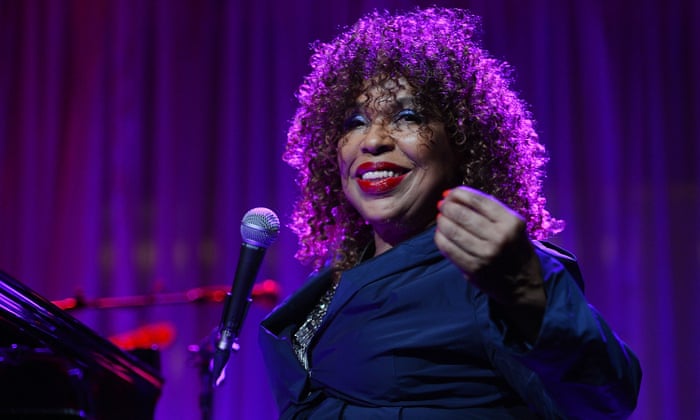 Internationally hailed as one of the greatest songstresses of our time, GRAMMY Award winning Roberta Flack remains unparalleled in her ability to tell a story through her music. Her songs bring insight into our lives, loves, culture and politics, while effortlessly traversing a broad musical landscape from pop to soul to folk to jazz.

Classically trained on the piano from an early age, Ms. Flack received a music scholarship at age 15 to attend Howard University. Discovered while singing at the Washington, DC nightclub Mr. Henry's by jazz musician Les McCann, she was promptly signed to Atlantic With a string of hits, including, The First Time Ever I Saw Your Face, Where Is the Love (a duet with former Howard University classmate Donny Hathaway), Killing Me Softly With His Song, Feel Like Makin' Love, The Closer I Get to You, Tonight I Celebrate My Love, and Set the Night to Music, Ms. Flack has built a musical legacy. In 1999, she aptly received a Star on Hollywood's legendary Walk of Fame.

Roberta is currently involved with a very exciting studio venture — an interpretive album of Beatles' classics.

She regularly plays to appreciative audiences around the world, and had the pleasure of appearing recently with the National Symphony Orchestra in Washington DC, conducted by Marvin Hamlisch. In February 2009, Ms. Flack performed with critically acclaimed orchestras in Australia, including the Melbourne, Queensland, Adelaide, Tasmanian, West Australian and Sydney Symphonies.

Very active as a humanitarian and mentor, Ms. Flack founded the Roberta Flack School of Music at the Hyde Leadership Charter School in the Bronx, providing an innovative and inspiring music education program to underprivileged students free of charge. 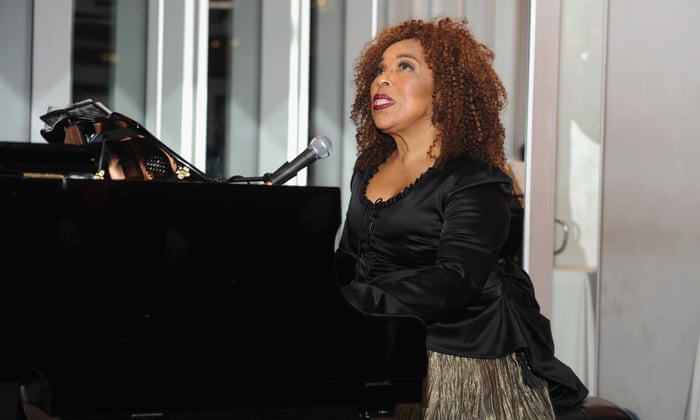 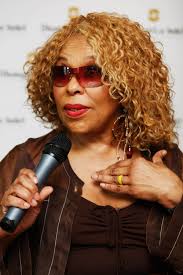 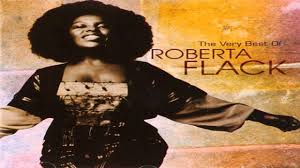 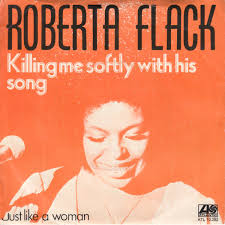 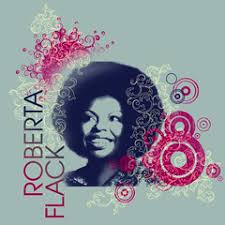