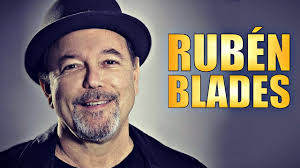 Ruben Blades was born into a musically inclined family. His father, who was born in Colombia but raised in Panama, was a police detective and a bongo player, and his Cuban-born mother was a musician and an actress on radio soap operas. Blades initially played the guitar and sang North American rock and roll, but he later composed and performed songs of political protest. In 1972 he graduated with a law degree from the University of Panama. Shortly thereafter he and his family were sent into exile, when his father (a former member of the secret police) ran afoul of Manuel Noriega, then head of military intelligence.

After settling in New York City, Blades sang and composed as a member of the Willie Colón combo. He left Colón in 1982 to form a new group, Seis del Solar. The band’s salsa music incorporated rock and jazz elements, and vibraphones replaced traditional trumpets and trombones. With Seis del Solar he recorded Buscando América, which was named a Top Ten album of 1984. At the height of his popularity, Blades took a break from his musical career to earn a master’s degree (1985) in international law from Harvard University. In 1987 he won a Grammy Award for his album Escenas, in which Linda Ronstadt joined him in a Spanish duet, and the following year he released his first English-language album, Nothing but the Truth, which featured songs written or cowritten by Lou Reed, Elvis Costello, and Sting. His music echoed such social issues as the Iran-Contra affair and the AIDS crisis. Because of his success and activism, Blades became known as “the Latin Bruce Springsteen.”

Among Blades’s subsequent albums were Tangos (2014), which set some of his best-known salsa compositions to tango arrangements, and Son de Panamá (2015), a musical homage to his country that won him his eighth Grammy Award. He then teamed with Roberto Delgado & Orquesta to record Salsa Big Band (2017). It received the Grammy Award for best tropical Latin album and the Latin Grammy for best album of the year, among other honours. Blades reunited with that orchestra and assumed the persona of a Cuban octogenarian for Medoro Madera (2018), a collection of songs mostly from the 1920s and ’30s.

He was a key figure in popularizing New York-based salsa music in the 1970s, with socially conscious lyrics that commented on poverty and violence in Latino communities and U.S. imperialism in Latin America. However, unlike most musicians, Blades has been able to toggle between multiple careers in his life, including serving as Minister of Tourism in Panama.

Blades has had a significant impact on Latino music and culture writ large, particularly with regards to his recordings with Fania Records and other leading salsa musicians of the 1970s, like Willie Colón. Their joint album "Siembra" is the best-selling salsa album in history, with over 25 million copies sold. He is widely known as the "intellectual" of salsa music, with lyrics that reference Latin American literature and issue bold social critiques on a range of issues affecting Latinos. Regarding his desire to make more explicitly political music during his time with Fania, he recently stated, “It didn’t make me popular in the industry, where you aren’t supposed to antagonize people, you are supposed to smile and be nice in order to sell records. But I never bought into that.”

Top Albums include not limited to: 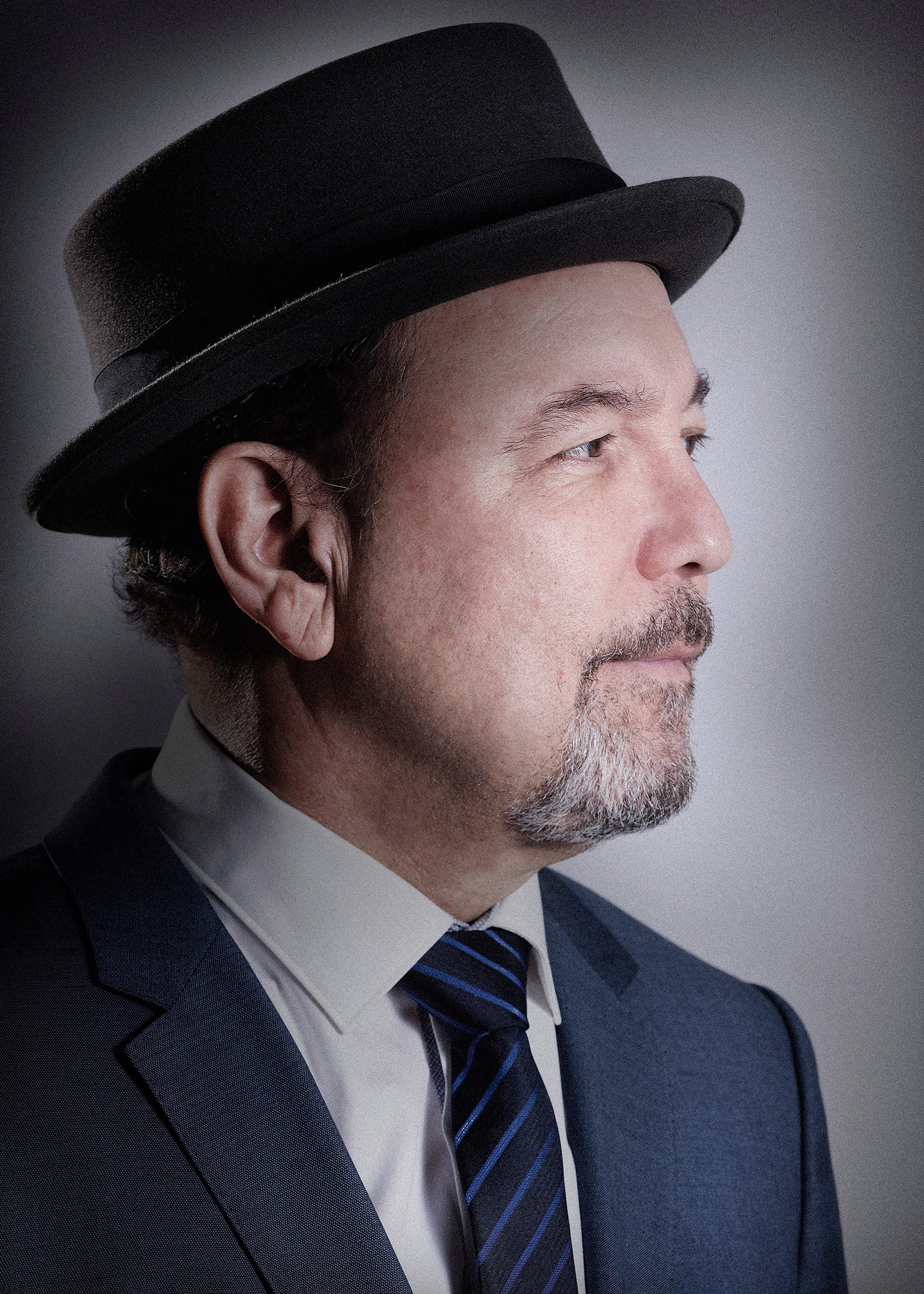