The Devotions made history with the song Rip Van Winkle and today are an exceptional entertaining acappella group and why they are in this category. Please note that they also perform with a band or tracks on many occations. Tom Petillo President & CEO ECMHOF.

Formed in 1960 in Astoria, New York, USA, the Devotions were a doo-wop group best known for their 1964 novelty recording 'Rip Van Winkle'. The group included Ray Sanchez, who sang bass-lead, Bob Weisbrod, Bob Hovorka and brothers Frank and Joe Pardo. With their manager, the group auditioned in 1960 for a small record label, Delta, whose owner, Bernie Zimming, was not impressed with their sound. The group wrote 'Rip Van Winkle' that day and Zimming liked it. However, it did not sell, but two years later, when the larger Roulette Records acquired Delta, it was released again. It still did not reach the charts, and the group disbanded. In 1964, however, Roulette included the song as part of a Golden Goodies album series and it attracted more attention. Roulette issued the single for a third time and this time it made the US Top 40. A new Devotions group was assembled including three original members, but when further singles flopped, they disbanded in 1965 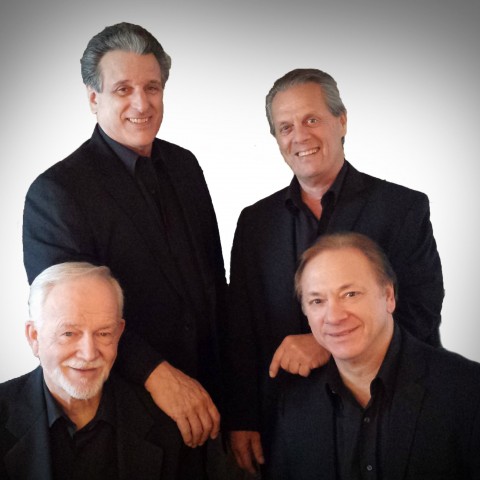 ​Jim Bense “Jimmy B” originally from Oceanside, NY. Jim sings baritone, tenor, and lead in addition to playing guitar. Performing Experience: With Randy – The Rainbows as well as Kenny Vance – The Planatones. 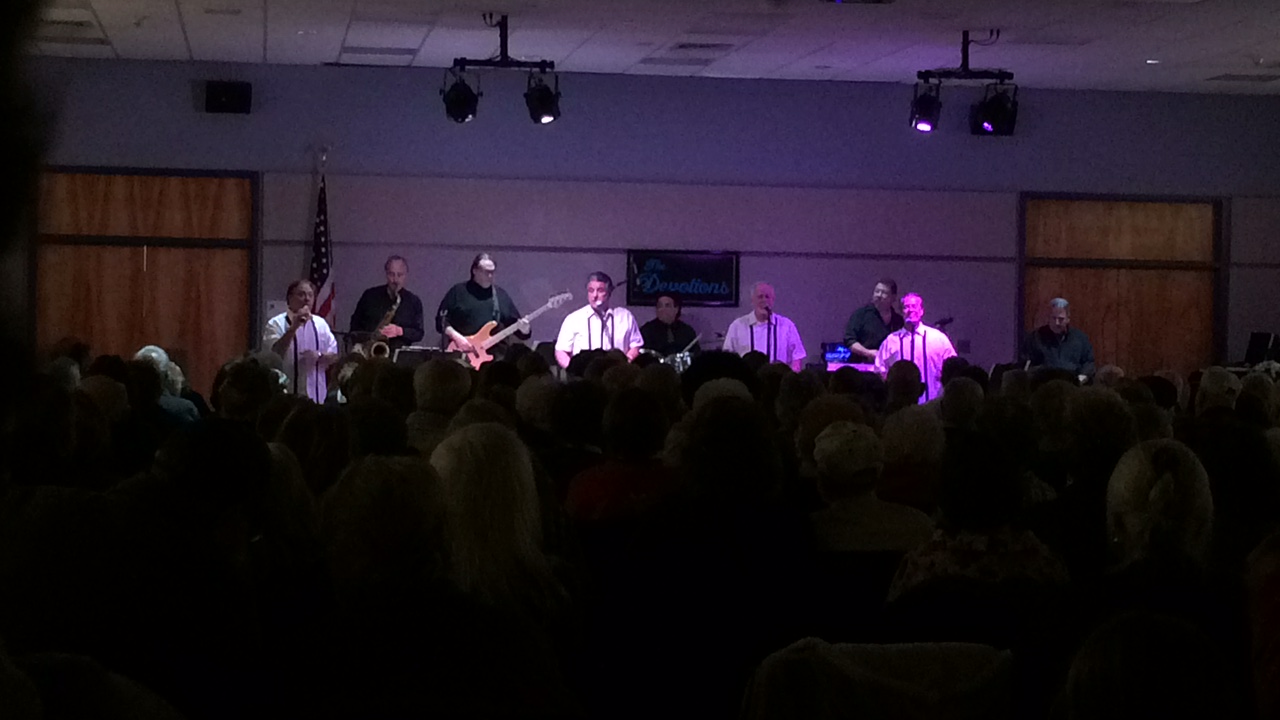