Pablo Rodríguez Lozada (January 4, 1923 – February 28, 1973), better known as Tito Rodríguez, was a Puerto Rican singer and bandleader. He started his career singing under the tutelage of his brother, Johnny Rodríguez. In the 1940s, both moved to New York, where Tito worked as a percussionist in several popular rhumba ensembles, before directing his own group to great success during the 1950s. His most prolific years coincided with the peak of the mambo and cha-cha-cha dance craze. He also recorded boleros, sones, guarachas and pachangas.

Rodríguez is known by many fans as "El Inolvidable" (The Unforgettable One), a moniker based on his most popular song, a bolero written by Cuban composer Julio Gutiérrez. Tito recorded for Tico throughout the 1950s, enjoying great popularity among Latin audiences. In 1960, he signed with United Artists on the condition that he would be the label's sole Latin artist. The early 1960s brought his greatest success, with covers of pop hits such as "Cuando, Cuando" as well as Latin numbers such as his all-time best-seller, "Inolvidable (Unforgettable)." His nightclub act did well in New York and Latin America, and he recorded an excellent Latin jazz album with Zoot Sims and Bob Brookmeyer, Live at the Birdland. 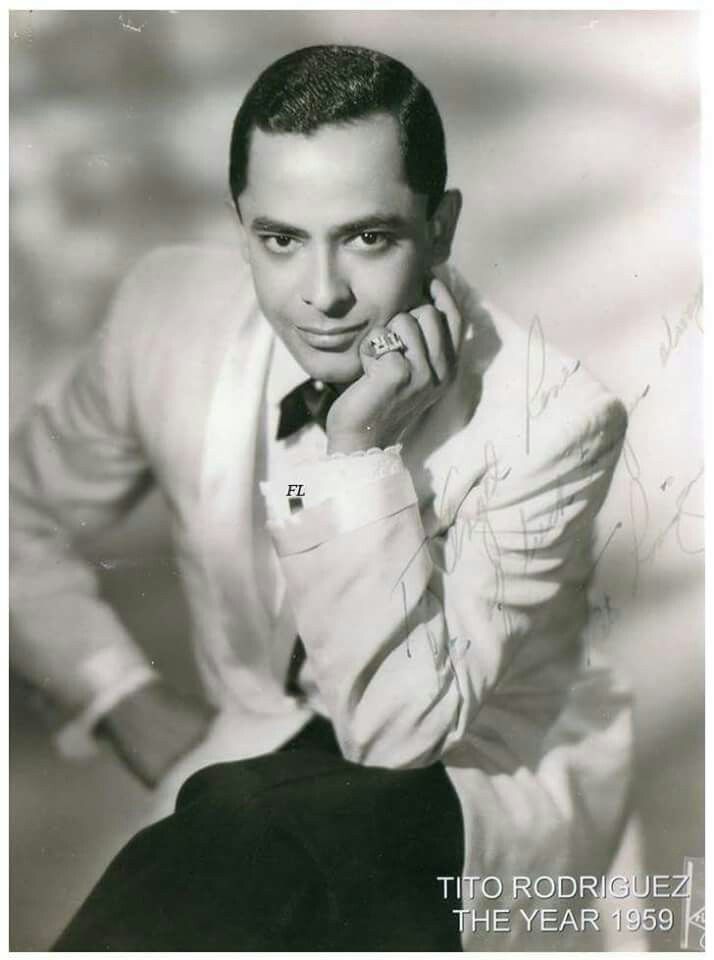 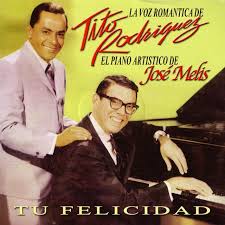 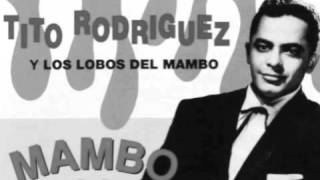 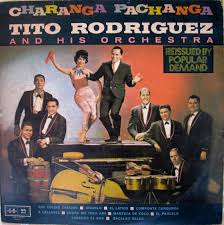 Rodriguez disbanded his group in 1966. A strict taskmaster, he developed ulcers from the stress of keeping his fourteen musicians in line at home and on the road, and chose to pursue his career as a solo act. United Artists musical director Leroy Holmes supported him in this move and helped Rodriguez record his long-time dream, an album as a singer backed with a lush string orchestra. 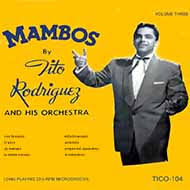 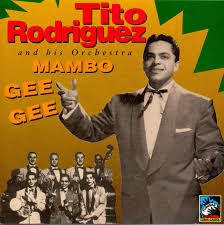 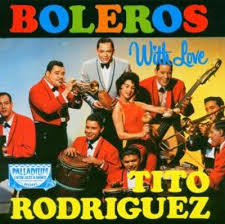 In 1971, he moved to Florida and began producing and starring in a Spanish-language television variety show. Although the show was a tremendous success, particularly in his native Puerto Rico, a certain amount of animosity on the part of some Puerto Ricans dogged Rodriguez throughout his life. He was accused of having sold out to the American market and abandoning his native culture. He formed his own label, TR Records, and recorded four albums. His last appearance, a month before he died, was with Machito at the Madison Square Garden.